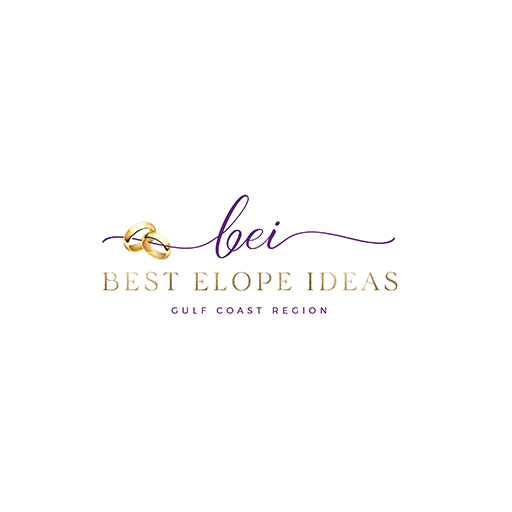 Alternative wedding formats are growing in popularity everywhere given the restrictions on crowd sizes and other factors that have developed over the past few months due to COVID. This is also a trend that began a few years ago, with couples seeking more intimate, smaller wedding formats that are more personalized and fun.

That being said, what exactly is a minimalist wedding and is it something that you and your significant other would be interested in?

A minimalist wedding is basically a traditional ceremony that cuts down as much of the fluff as possible to create a small, simplistic experience that focuses on romance and quality rather than extravagance.

The point of a wedding ceremony is to honor the couple getting married. However, many couples have felt that the classic idea of a wedding kind of detracts from this, and have sought alternative ceremony formats that focus more on them instead.

Rather than treating your wedding like a giant party, a minimalist ceremony strips all of the “extra” stuff out of the equation and seeks to create an intimate space where the couple can enjoy themselves without a hundred other things going on.

Minimalist wedding ceremonies tend to have smaller crowds, less decorations, less frivolous expenses in general, and may not even include traditional wedding attire. The main defining element of this wedding format is in the artistry itself – minimalism. The use of simple, quiet, and spaced out décor elements at the ceremony itself feels open and refreshing and takes pressure off of the bride and groom to be to arrange a complex and expensive event.

Keep it Natural and Stress-Free

Typically, a minimalist wedding pulls in elements of nature and uses simplicity to guide the decorating process. The ceremony itself is typically stress-free and elegant, and the setting quaint and even rural. The beauty of a minimalist wedding is the simplicity of it all. From the invitations to the ceremony itself, think about using basic colors, natural elements, and as few “extras” as possible, to create a streamlined and charming event that doesn’t feel stuffy or stressful.

This is one of the primary reasons why minimalist ceremonies are taking off, because they lack the rushing around and stressful atmosphere that is typically associated with the “traditional” style wedding. There is much less focus on creating this magnanimous event but rather something that comes from the heart and feels more whimsical and open.

Many minimalist ceremonies take place outside or in open-air halls, because a call to nature is always relaxing and romantic. Rather than cramming 100+ people into a dining hall or church, you can halve that number and reclaim a sense of simplicity by holding your ceremony in an attractive park or on the beach, with a minimal amount of hassle.

Generally speaking, minimalist weddings are more cost effective and don’t require nearly as many services and actual physical decorations, and usually have lower costs in regards to venue as well. Holding a minimalist ceremony is one way to save you from the headaches of high costs.

Being smart about the costs of your wedding is one of the biggest trends in marriage ceremonies right now. The economy is vastly different than it was even a few years ago, which means couples are having to shoulder new burdens that didn’t even exist when their parents got married.

Given how difficult it is to finance a house or even afford small luxuries these days, being smart about how you spend your money in the beginning of a marriage can be a game-changing decision. Rather than spending thousands of dollars on balloons and a wedding hall, a minimalist wedding may make use of natural decorations you can procure at a low cost, and venues that are either free or far cheaper than you would expect.

The central point of your ceremony should be you! Minimalist ceremonies highlight the couple by reducing unneeded distractions. They tend to focus more on simple elegance and simplicity rather than trying to impress your extended relatives. Many couples find the innate calmness and calls back to nature utterly refreshing and exactly what they want when it comes to getting married.

Whether you are thinking of getting married on a pretty local beach or in a charming New Orleans Park, a minimalist wedding ceremony is certainly a beautiful alternative that you will want to think about as you are planning your big day!  REACH OUT to us today, we would be honored to speak with you!